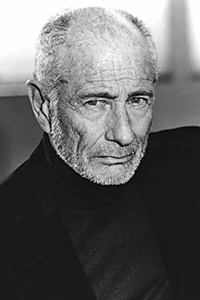 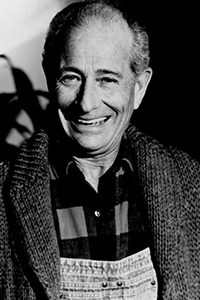 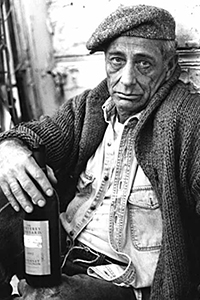 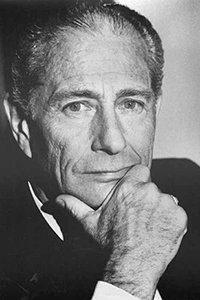 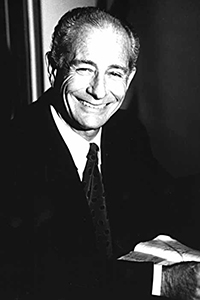 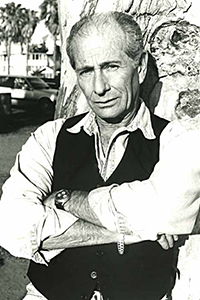 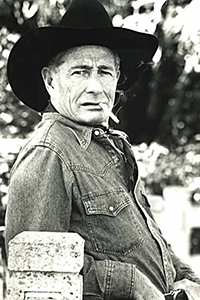 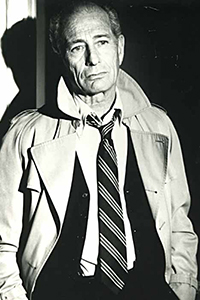 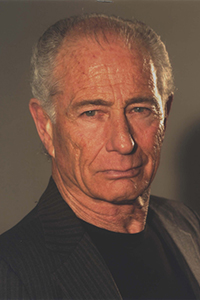 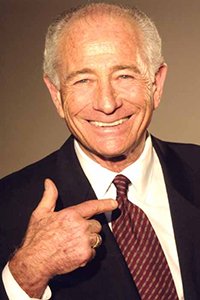 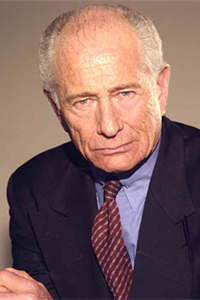 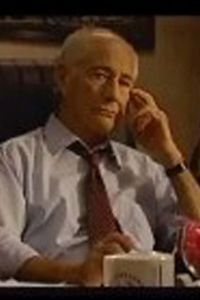 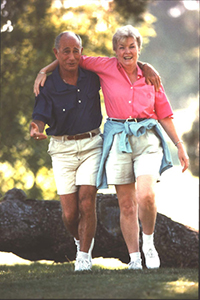 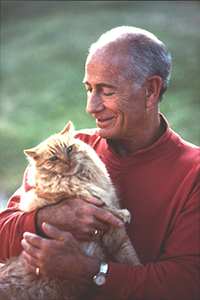 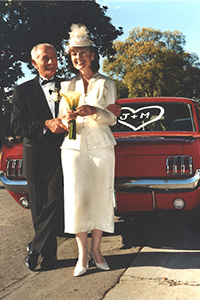 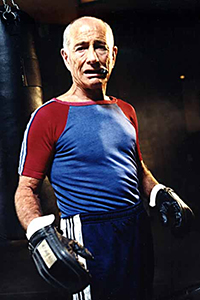 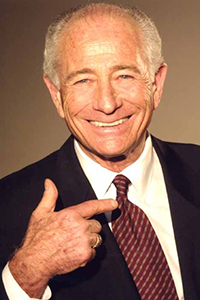 Stanley B. Herman was chosen as ACTOR OF THE MONTH by the entertainment conglomerate, Transcontinental Talent Corporation. The following is a summary of their interview with Stanley written by the TTC interviewer and the first paragraph is a quote from Stanley.

“Life is an art, the talent lies in the imagination. All of us possess imagination and it can take us further than knowledge. We tend to get stuck in knowledge, knowledge says this is it, and the imagination says let’s go further. If you imagined your dream and it feels good, go after it: don’t run from your instincts, your first instinct is usually right, more so than what you might be thinking is right. The instinct is an unprejudiced feeling you get about things, about yourself, about others, it’s a gift from creation. Following your first instinct in any situation can lead you to safety, fulfillment, and happiness in the long term. If you are inspired by your dream you will have harnessed a great source of energy to make your dream come true…a powerful means to try with. And if you don’t try, you’re already failing, and your dream will come back to haunt you…like it did me…If you want personal freedom, go for your dream now, and persevere. You’ll have more respect for yourself and the worst that could happen is you might succeed.”

Stanley B. Herman grew up like many other kids in New York. He was just a “Brooklyn” kid running in the streets; a good kid, a bit mischievous and adventurous, but extremely bright and outgoing. He had wonderful parents and was the oldest out of his sisters and brothers. As the years flew by, a vast array of Stanley’s talents would be revealed, although many of them would unfortunately postpone the pursuit of one of his passions.

His first such talents that came to light was as an artist, then a gymnastics and dancer on stage in his public school, Winthrop Junior High School. Stanley’s artwork was so outstanding that drew a mural which represented his public school’s participation in a New York City event, “50 Years of Progress”- a golden jubilee. While he wasn’t very much interested in his schoolwork, Stanley’s artistic talent earned him an invite to attend Pratt Institute, a prestigious Manhattan art school. But he turned down the offer and opted to go to Tilden High School in East Flatbush, Brooklyn instead.

Stanley’s driving force to go to Tilden was his inspiration to become a football player. Upon attending a Tilden High School football game against their rival, Thomas Jefferson High School at Ebbets Field, home of the Brooklyn Dodgers baseball team. Stanley was so taken back by the action of the game, the team work, the physicality, the excitement that he wished that he could play football for Tilden High School.

NEED TO REACH ME ?

Just fill out this form and we will respond accordingly.